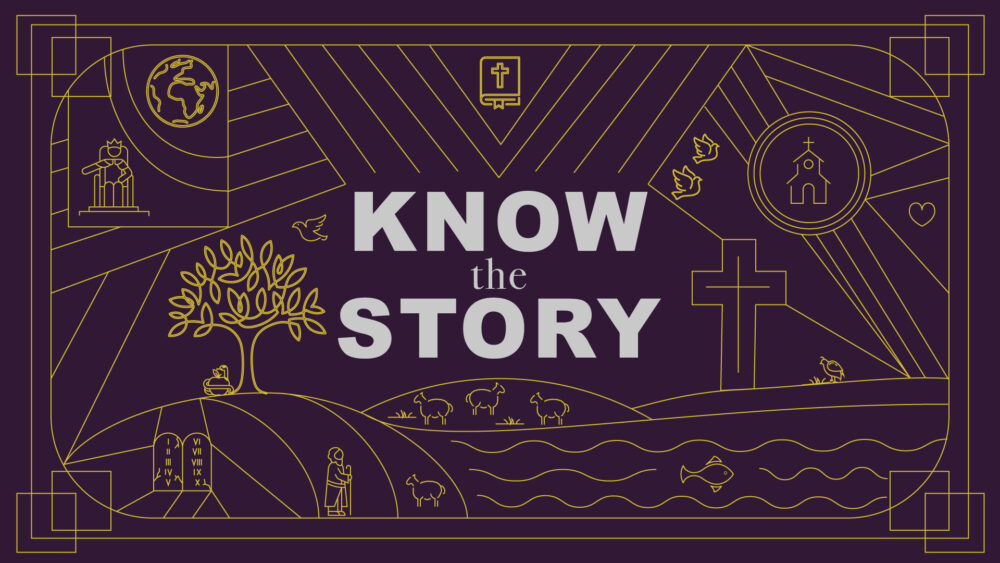 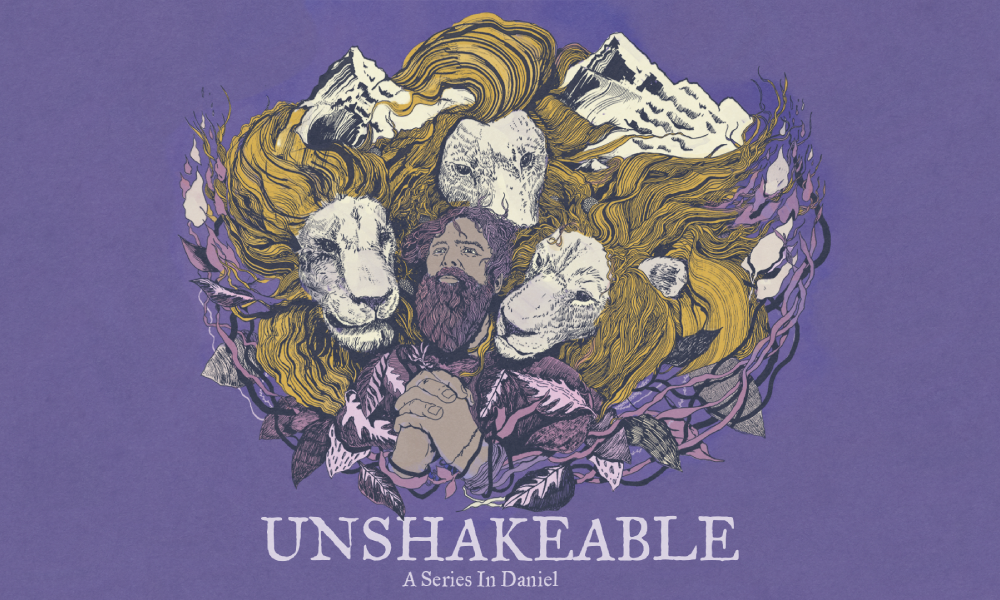 The Most High Rules (Part One)

Servants of the Most High God

There is a God in Heaven

Living in a Foreign Land 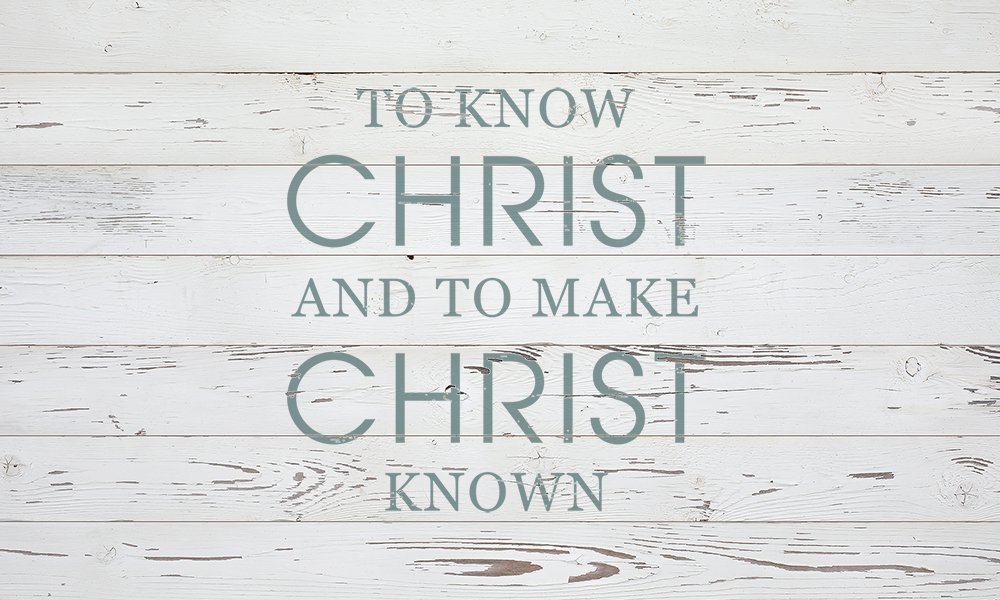 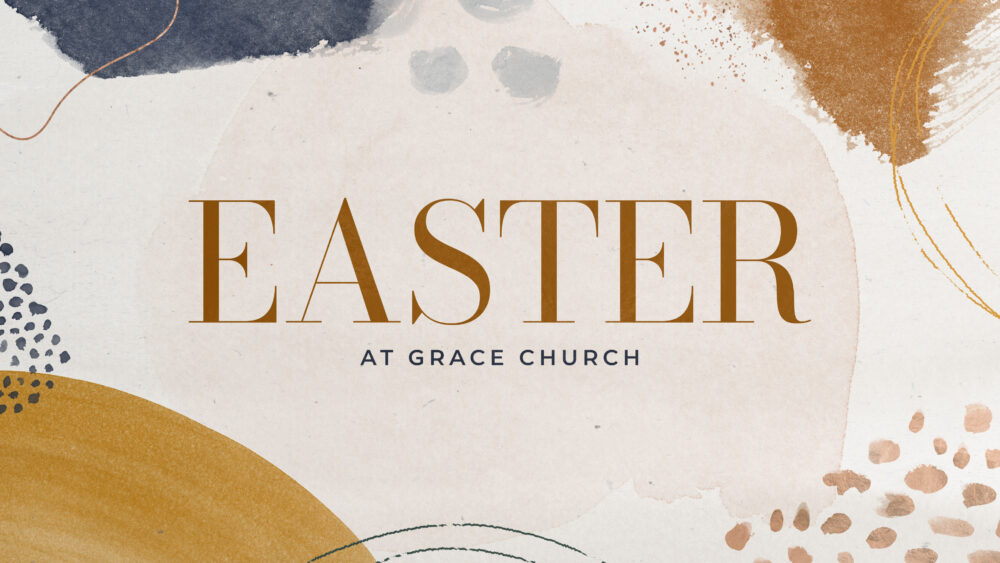 He Saw And Believed 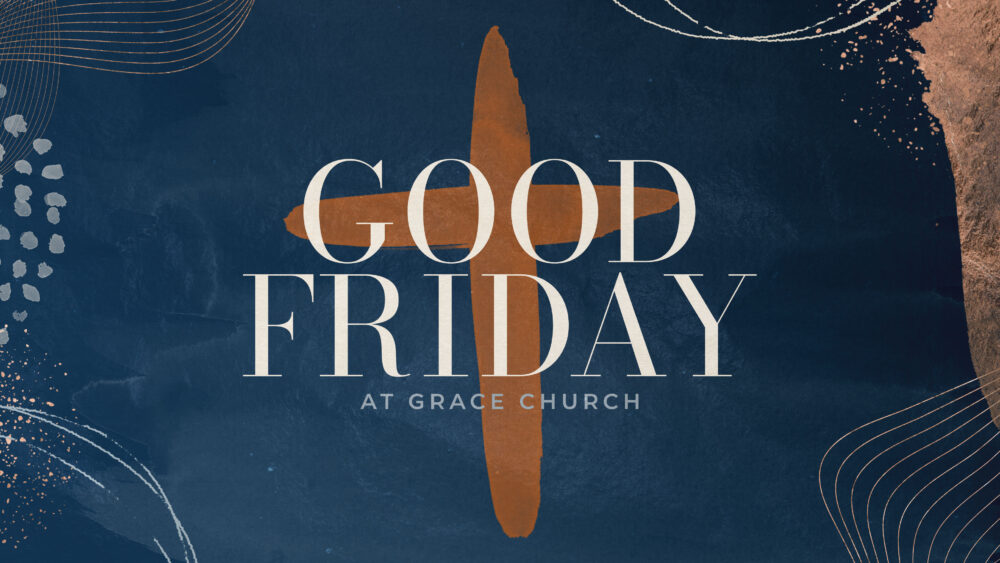 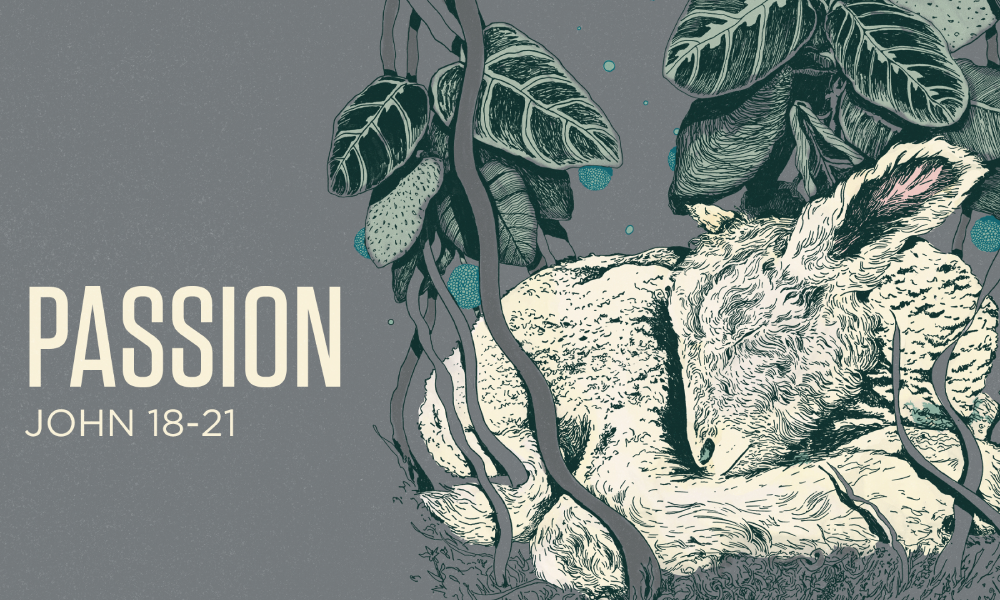